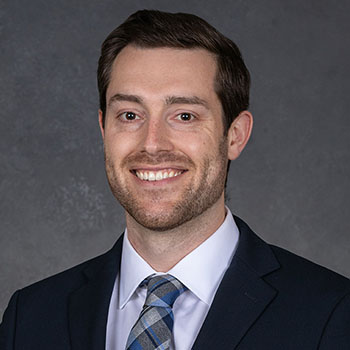 He’s a highly skilled surgeon, he’s immersed in technology, and he’s been helping patients with dental challenges since he was a senior in high school.

Dr. Sean Eccles was born and raised in a small rural town in central New Jersey. As a high school student, he began working at an orthodontics practice, and continued to work there summers throughout college. But as he was exploring careers, he was also greatly interested in science and computers. His choice to enter oral and maxillofacial surgery allows him to combine all those interests.

His education began with a Bachelor of Science in Biochemistry and a minor in Bioinformatics from Ramapo College of New Jersey. From there, he attended Stony Brook University School of Dental Medicine, where he earned the title Doctor of Dental Surgery. While at Stony Brook, he served as class president – and he also spent time in Madagascar on a dental outreach mission.

In 2018, Dr. Eccles chose to do his residency at VCU Health in Richmond. There, he gained extensive experience in jaw surgery, digitally planned and 3D printed guides, and placed more than 170 implants. Now that his residency is complete, he has joined the team at Commonwealth Oral & Facial, bringing with him expertise in digital dentistry/surgery and 3D printing, a great attitude and a wonderful sense of humor.

When he’s not working with patients, Dr. Eccles can be found fishing, playing the guitar, working on carpentry and home renovation projects, and assembling and maintaining computers. He also enjoys spending time with his wife Katie, who is a general dentist, and jogging through the Fan with his rescue dog Adeline.

Dr. Sean Eccles starts at COFS in August. He will see patients at our Mechanicsville and Huguenot locations. 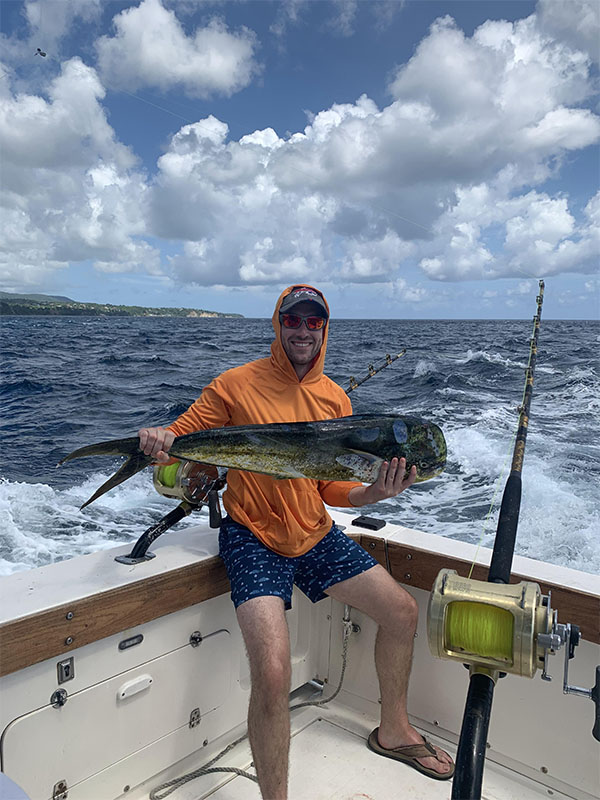 American Board of Oral and Maxillofacial Surgery – Board Eligible If I were not an oral surgeon

I would be a contractor.

Chicken wings and all Italian food.

Tell us about Your Dog Adeline

Unfortunately, she developed a tumor in her left hind leg and underwent amputation. Since then, she has adapted nicely to life on three limbs and even comes with me on jogs.

What do you consider your 15 minutes of fame?

I was on the local news cycle as a senior in High School while in the running for a scholarship award. It was a short clip of some football highlights, interview segments, and some guitar playing.

All we have to decide is what to do with the time that is given us. -J.R.R. Tolkien

Commonwealth Oral & Facial Surgery is committed to providing a safe environment for you, as well as all of our other patients and staff. Please view our full COVID-19 update or learn more about our infection control.